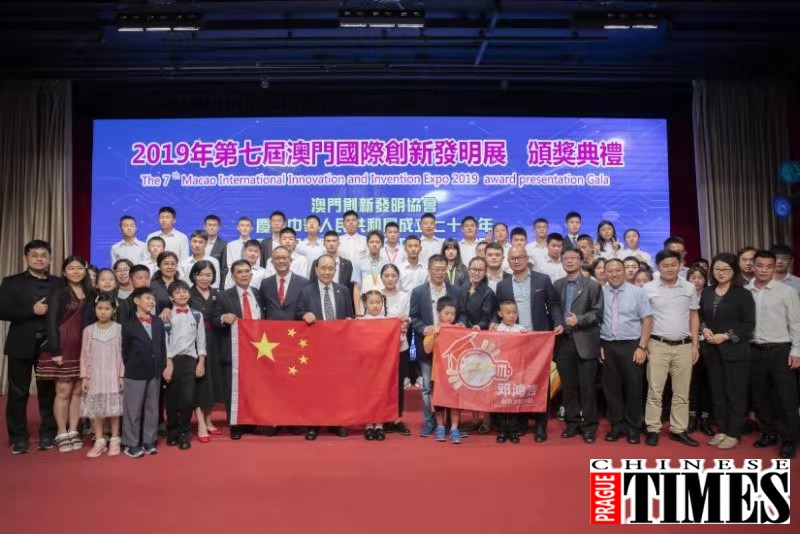 Asia Pacific News Agency （Macau news） At the 7th Macau International Innovation Exhibition, which ended on October 13, 39 secondary vocational students from Zunyi rural area, Guizhou Province, China, won all the prizes for their ten inventions. It has won the only special award of the student group, 2 gold awards, 4 silver awards and 4 bronze awards. Its outstanding invention and creativity have been greatly praised by the international jury, which shows the extraordinary strength of Chinese youth’s invention and creation.

This invention exhibition is one of the important activities of “Macao 2019 Science and Technology Week and National Science and Technology Innovation Exhibition”. It is understood that the technology week is organized in cooperation with China’s “13th Five-Year Plan”, “One Belt and One Road” and “Guangdong, Hong Kong and Macau”. The exhibition attracted more than 20000 visitors from China, Hong Kong, Macao and Taiwan, as well as foreign countries. 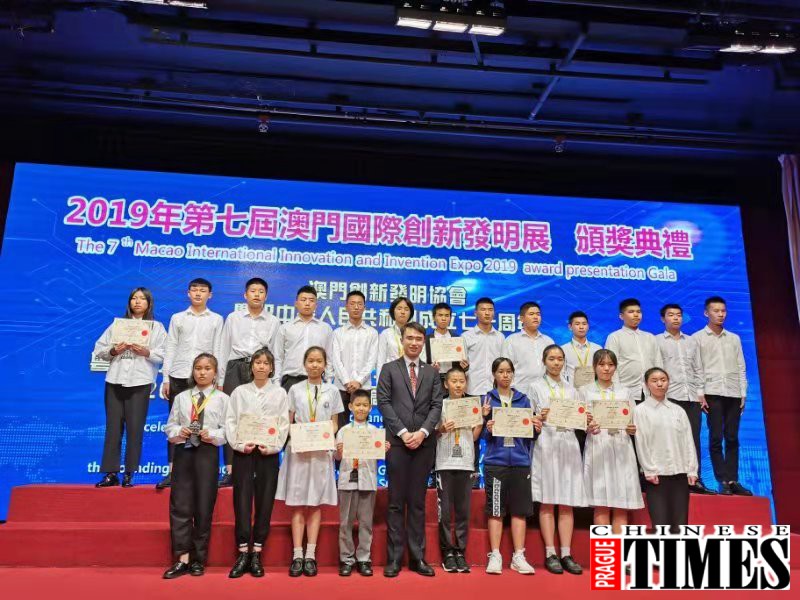 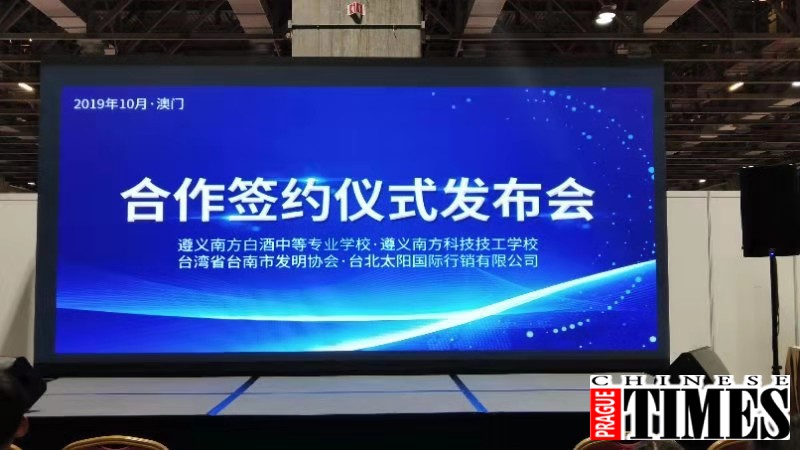 achievements and models in aerospace engineering, polar scientific research, deep sea exploration, VR interactive experience and major achievements in the 70th anniversary of the founding of new China. In addition to organizing competitions, lectures, performances, workshops and Macao’s local science popularization achievements this year, it also shows Macao’s important scientific and technological achievements and progress since its return to the motherland 20 years ago.

In the 7th Macao International Innovation and Invention Exhibition, there are more than 330 invention works from domestic provinces and cities as well as more than 20 countries such as Indonesia, Portugal and Britain. Among them, Zunyi South Liquor Secondary School and South Technology and Technical school from Zunyi City, Guizhou Province specially organized 39 students to participate in the exhibition, which is the largest exhibition team. 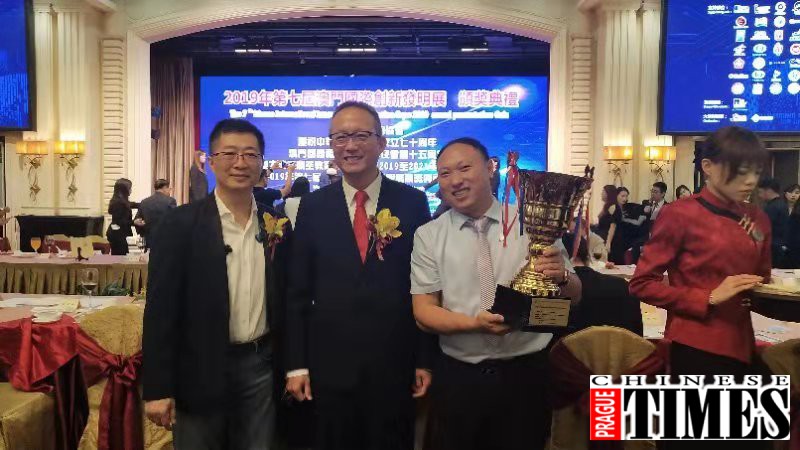 The school was founded in 2013 and 2017 respectively, breaking the rules and creating an innovative and efficient 622193 school model to cultivate craftsmen. The school is located

in Tuanze Town, Huichuan District, Zunyi, surrounded by mountains and rivers, covering an area of more than 100 mu and a building area of 30000 square meters. In 2019, the school has more than 1300 registered secondary vocational students and 3229 socialized training students (the total number of poor labor gratitude and inspirational education and training is nearly 3029, and 200 gratitude and inspirational teachers are trained in Zunyi City). It is a school with initial scale.

Not only that, the school innovates its school running characteristics, especially its advanced 622193 school running mode, such as “national defense education system, successful (entrepreneur) tutor system, innovative invention education system, eloquence training system” and other advanced school running modes in the nine major training systems, which greatly helps students gain self-confidence, improve their innovation ability, and thus students are changed to promote their love of vocational education. The school has been widely praised by all walks of life. 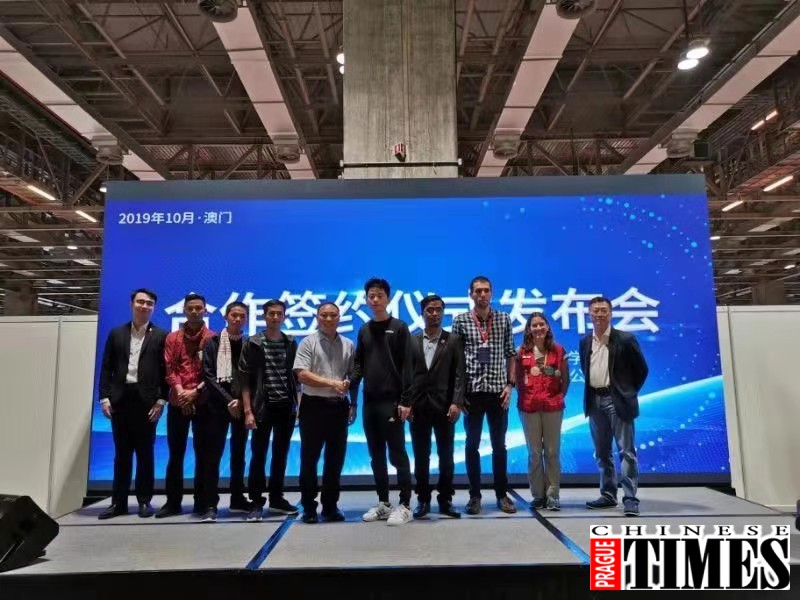 In 2017, on behalf of Guizhou Province, the school participated in the National Innovation and Entrepreneurship Efficiency Competition hosted by the Ministry of Education, the Ministry of Human Resources and Social Security, the Central Committee of the Communist Youth League, etc., and won the first prize.

After international and domestic review and evaluation for many times, it finally won the only student group special award, 2 gold awards, 4 silver awards and 4 bronze awards among the 12 special awards set by the organizing committee. According to Gui Guanghui, the school’s president, the competition has created a total of ten invention awards. “It’s the only team in the show that has made history,” he said.

After winning the prize, the school held a signing ceremony and cooperation conference at the exhibition site, and held a meeting with the students from Taiwan.(News sources:Asia Pacific News Agency )